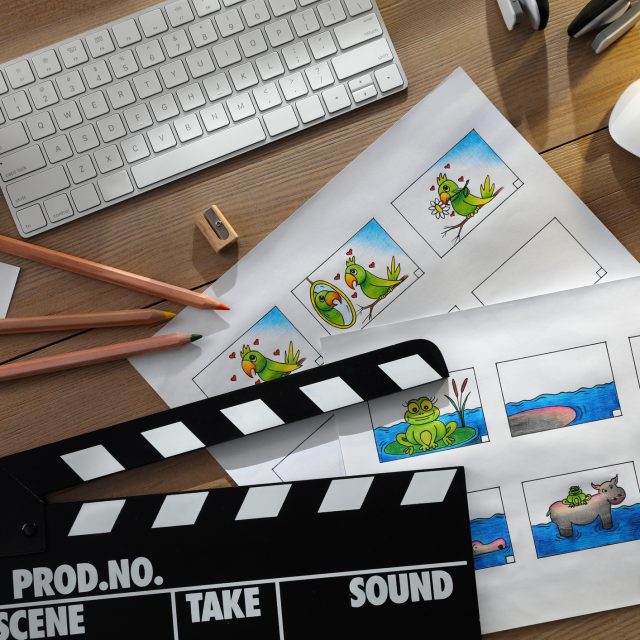 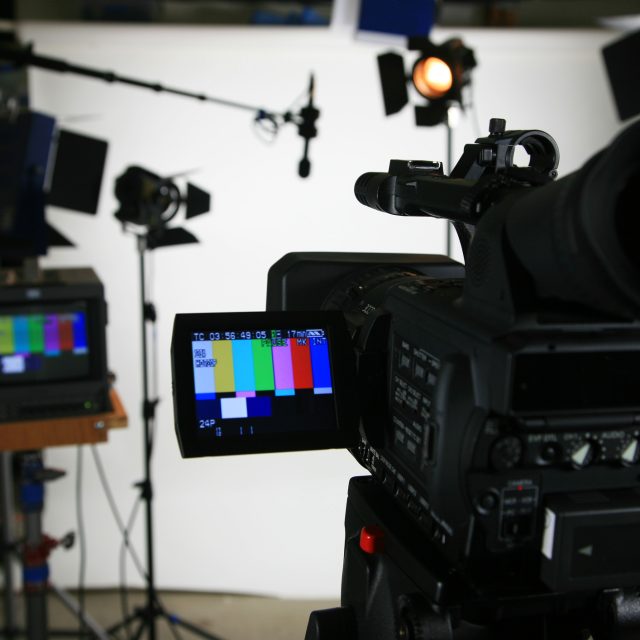 On the shoot day, unless we are filming at a video production studio the video crew will go to the shoot location with the video equipment. Once on location, the video crew will set up the camera (s), film lights, microphones, grip, props, etc.  The director and crew will film your video according to the script or storyboard that was created and agreed upon during pre-production. The video shoot might require Product Demonstrations, Interviews,  B-roll, Aerial Footage, etc. Very often a combination of all of them. 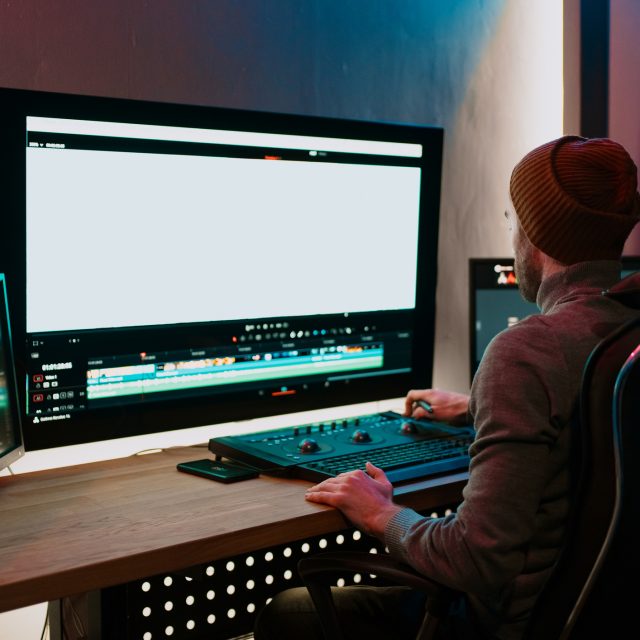 Once filming is complete,  the video production crew will return to our video editing studio to offload the footage from the cameras, back it up in our archival servers, and revise it. The video production schedule will dictate when you can expect to see the first rough-cut of the video. The roadmap for the edit is the script and storyboard approved during pre-production. Once you approve the final video,  we will render and deliver the video master files. In order to do that, we’ll need to know the best format for your video distribution, if it is for the internet most often the requirement is for 1920×1080 or 1280×720. If your video was shot in 4k or 6k, more likely you can get it in that format. 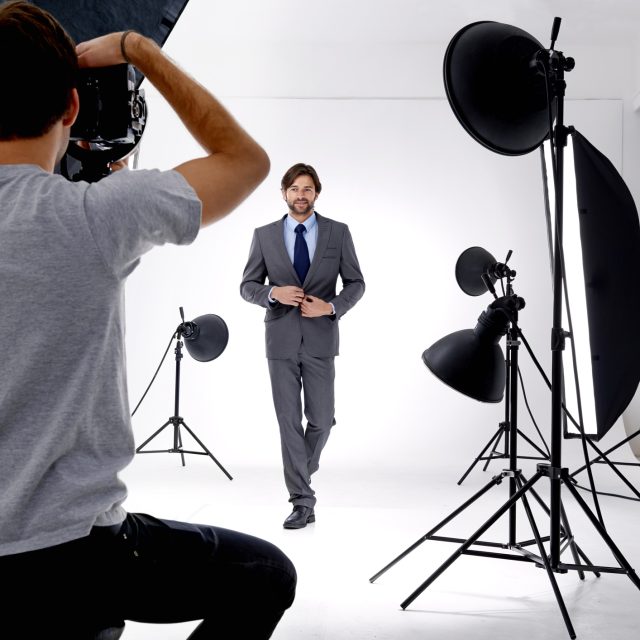 Our range of photography services include Beauty / Glamour, Headshots / Personal Branding, Seniors / Teens, Fashion / Modeling, Child Modeling, Real Estate Photography and Weddings. Once you’ve submitted your information, please allow 48 hours for a response. Emails are checked daily + will be the best way to connect with us! Please be sure to tell us as much information as you can. The more info given, the better we can serve you!